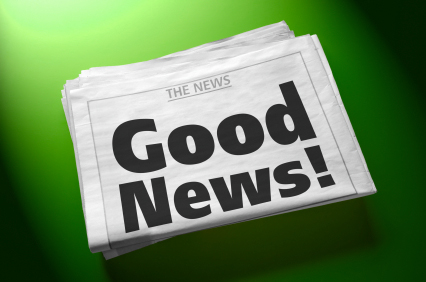 Nigeria and Senegal have been declared Ebola-free after completing a 42-day period with no new cases detected.
The World Health Organization (WHO) announced the end of the outbreak of Ebola in Nigeria today after active surveillance found the country to be free of the disease.
Senegal was declared free of the deadly disease on Friday.
One traveler from Liberia triggered an outbreak in which eight people – most of them health workers – died in Nigeria, before it could be contained.
Senegal had one patient who was confirmed to have Ebola but he recovered and appears not to have infected anyone else.

But in the three worst affected countries, Liberia, Sierra Leone and Guinea, ‘new cases continue to explode in areas that looked like they were coming under control’, WHO said.
‘An unusual characteristic of this epidemic is a persistent cyclical pattern of gradual dips in the number of new cases, followed by sudden flare-ups,’ the organization added.

WHO says that waiting for 42 days from the time when the last person with high risk exposure tests negative for the virus gives sufficient confidence to declare an outbreak over.
The 42-day period is twice the generally accepted maximum incubation period of the virus. WHO said that in 95 per cent of cases the incubation period was between one and 21 days. In 98 per cent, it was no longer than 42 days.
But the health agency has said that it is possible for the virus to survive even longer, remaining for as much as 90 days in the semen of an infected man.

Outside West Africa, the spread of the disease has been confirmed in Spain and the United States. Possible cases have been investigated in several other countries, but none has yet turned out to be Ebola.
WHO said it was concerned by media reports that some countries facing a possible first Ebola case had declared the cases to be negative within hours.
‘Such rapid determination of infection status is impossible, casting grave doubts on some of the official information that is being communicated to the public and the media,’ it said.
Countries without recognized laboratories specializing in viral hemorrhagic fever testing should send their first 50 negative specimens to a WHO collaborating center, the agency added.
All countries should have their first 25 positive tests double-checked.