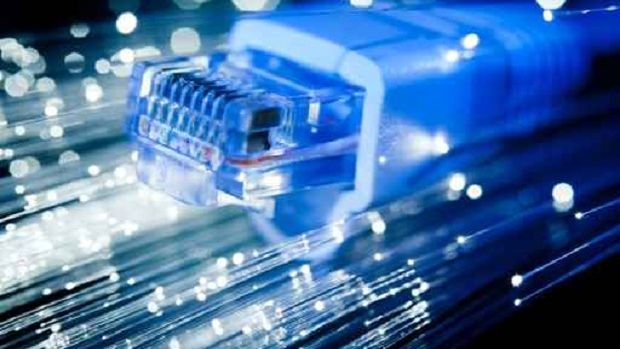 Nigeria has secured a US$100-million loan from the Export-Import Bank of India that will be used to deploy solar-powered telecommunication sites and extend national broadband coverage.

At least 1000 sites will be installed across rural areas in Nigeria, beginning with Oyo state, over a period of 12 months, according to Nigeria’s communications ministry,

The loan was secured approximately six months after the official application, confirmed by Nigeria’s Minister of Communications Adebayo Shittu.

Shittu said it would enable the country to achieve broadband penetration of 70% by 2021.

“It is very expensive to maintain current masts which require regular power supply which we don’t have in Nigeria, forcing operators to run their installations on alternative power supply (generators). We have shifted our focus to solar-based masts which will also have 50km radius so that if you have a land area of 100km, you will have two masts. It is cheap to maintain and all operators can depend on it, rather than having the rural operators to construct their own masts or lay their own cables,” he said.

According to the latest industry figures released by the Nigerian Communications Commission (NCC) for May 2019, teledensity in Nigeria was 91% with 122.6 million active internet subscribers.

Broadband penetration dropped to 33.13% in May 2019 from 33.70% in April 2019, the country having lost about 1.1 million broadband subscribers within the one-month period.

Critics argued that telecoms operators should be incentivised to invest rather than the government securing loans to install masts. 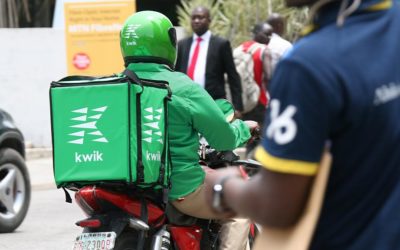 Launched on the 26th June 2019 on both Apple Appstore and Google Play by the French start-up Africa Delivery Technologies, the Kwik (https://KWIK.Delivery/) app aspires to quickly become the Number #1 of last-mile delivery services in Nigeria. “Kwik aims to become the … END_OF_DOCUMENT_TOKEN_TO_BE_REPLACED

When Mike Solomon joined TikTok last year, he didn’t have too many expectations. With a humble following of a little over a hundred people, the 18-year-old actor and model was just happy to have found a place where he could … END_OF_DOCUMENT_TOKEN_TO_BE_REPLACED 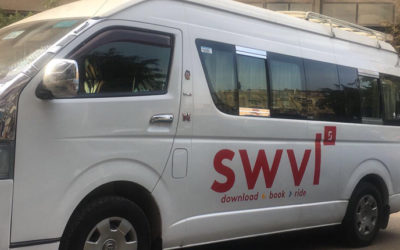 Swvl, the Egyptian transportation startup, is set to launch in Nigeria’s Lagos in July by first operating 50 buses, with Swvl’s Country General Manager in Nigeria also announced, according to a Swvl representative who revealed no further details to MENAbytes. … END_OF_DOCUMENT_TOKEN_TO_BE_REPLACED 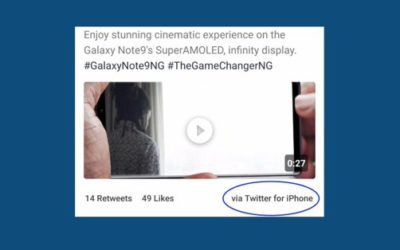 Samsung Mobile’s promotional Twitter account in Nigeria has been caught sending updates about the Korean firm’s phones via an Apple iPhone. YouTuber Marques Brownlee spotted the mistake and shared an image of a tweet sent out using the iPhone Twitter … END_OF_DOCUMENT_TOKEN_TO_BE_REPLACED 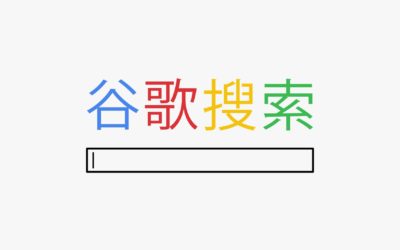 Nigeria’s Main One Cable took responsibility Tuesday for a glitch that temporarily caused some Google global traffic to be misrouted through China, saying it accidentally caused the problem during a network upgrade. The issue surfaced Monday afternoon as internet monitoring … END_OF_DOCUMENT_TOKEN_TO_BE_REPLACED 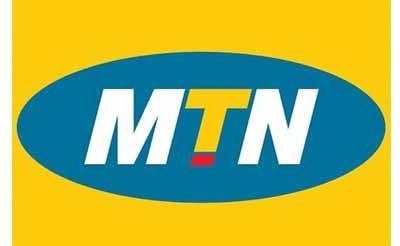 Over the years, Nigerians have been impacting the world with their highly-improvised technical skills. From the likes of Jude O. Nkama, who became the first African to be appointed as a judge in New Jersey, USA; the super-talented Nigerian man … END_OF_DOCUMENT_TOKEN_TO_BE_REPLACED 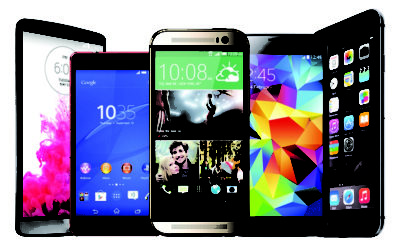 Although there are about 240 million telephone connections in Nigeria, with no fewer than 160 million active lines, the country has 93.3 million unique mobile phone subscribers. Unique subscribers mean individual connections to a device, but Nigeria has a multi-Sims … END_OF_DOCUMENT_TOKEN_TO_BE_REPLACED