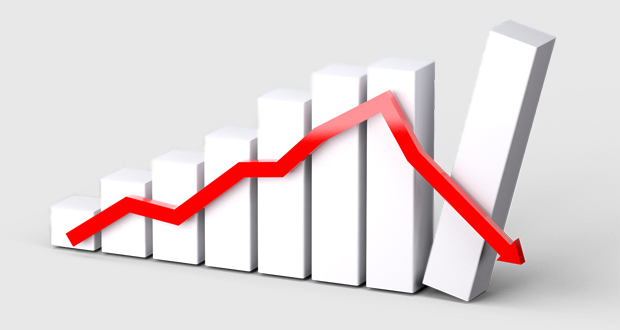 Year-on-year growth in Nigeria’s economy slowed to 1.94% in the three months to the end of June, the second quarter in a row of decline as the country struggles to shake off the effects of a recession it escaped two years ago.

Nigeria’s economy grew by 2.10% in the first quarter compared to the previous year, according to the statistics office on Tuesday.

Africa’s biggest economy has been held back by sluggish performance in the non-oil sector despite government efforts to boost those industries and wean Nigeria off the crude oil on which it depends. The central bank has forecast growth of 3% for 2019.

Crude production dipped slightly to 1.98 million barrels per day from 1.99 million in the previous quarter.