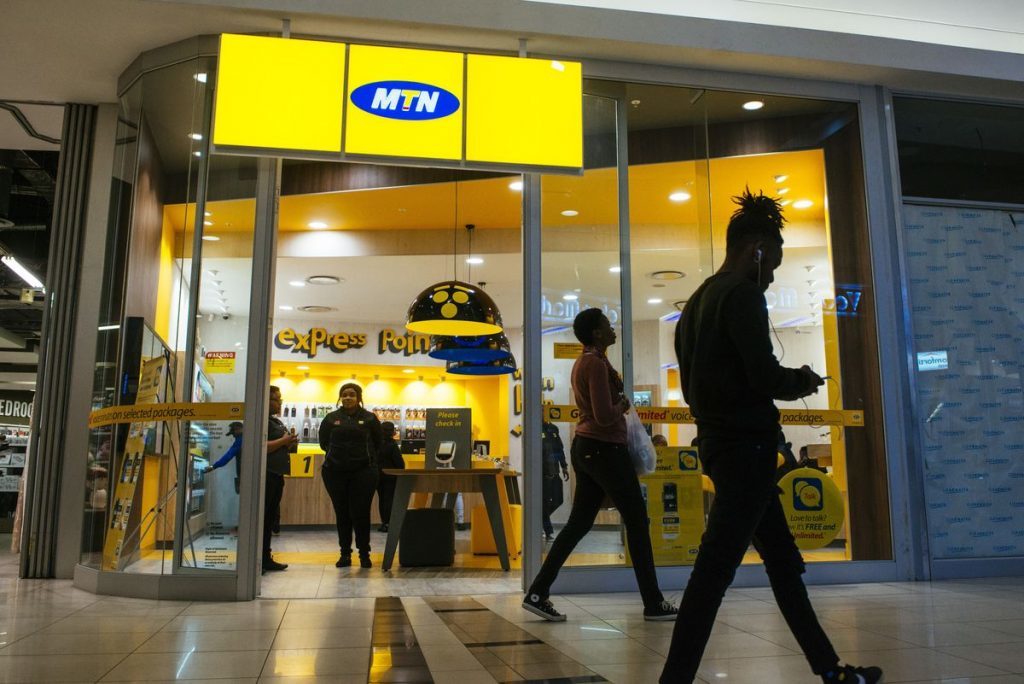 The Nigerian division of South African telecom operator MTN , said on Wednesday it will shut all stores and service centres in the country until further notice after its facilities in three cities were attacked.

The facilities were attacked in retaliation after days of riots in South Africa chiefly targeting foreign-owned, including Nigerian, businesses.

“The safety and security of our customers, staff and partners is our primary concern,” MTN Nigeria said in a statement.

Nigerian President Muhammadu Buhari said on Tuesday he was urgently sending a special envoy to meet with President Cyril Ramaphosa to secure the “safety of (Nigerian citizens’) lives and property”.

Police have yet to pinpoint what triggered the violence, which began on Sunday when protesters armed with makeshift weapons roamed the streets of Pretoria’s business district, pelting shops with rocks and petrol bombs and running off with goods.

Nigeria is MTN’s biggest market, with 58 million users in 2018 and accounts for a third of the South African group’s core profit.