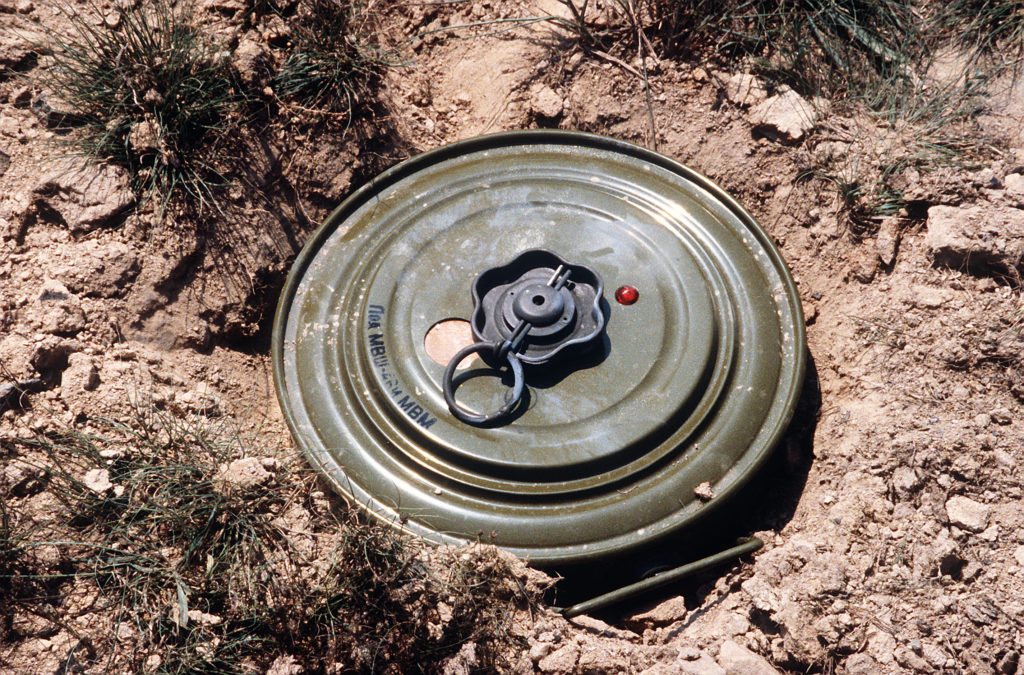 Eight people were killed in Borno state, northeast Nigeria, near the border with Cameroon on Monday when a vehicle hit a roadside mine, security sources told AFP.

The vehicle, part of a civilian convoy under military escort, veered off the road in an attempt to overtake another vehicle when it hit the device.

Military and civilian militia sources blamed Boko Haram jihadists for planting the mine, underlying the persistent threat to civilians in the remote region.

“The vehicle exploded and all the eight people inside were killed,” said a military officer.

“Seven more people from the other vehicle we’re injured from the explosion.”

The incident happened at about 10:00 am (0900 GMT) at Warabe village, some 15 kilometres (nearly 10 miles) from the town of Gwoza, said civilian militia leader Umar Ari.

The convoy had left Gwoza and was heading to Pulka some 20 kilometres away on the border with Cameroon he added.

The Boko Haram faction loyal to its long-time leader Abubakar Shekau is known to be active in the area, which is some 130 km southeast of the Borno state capital, Maiduguri.

In 2014 the jihadists seized Gwoza, which they renamed “Darul Hikma” (“House of Wisdom” in Arabic), and declared it the headquarters of their short-lived caliphate.

Last month three people were injured and a mosque was partially damaged when grenades were fired into Gwoza from a hilltop outside the town, security sources said.