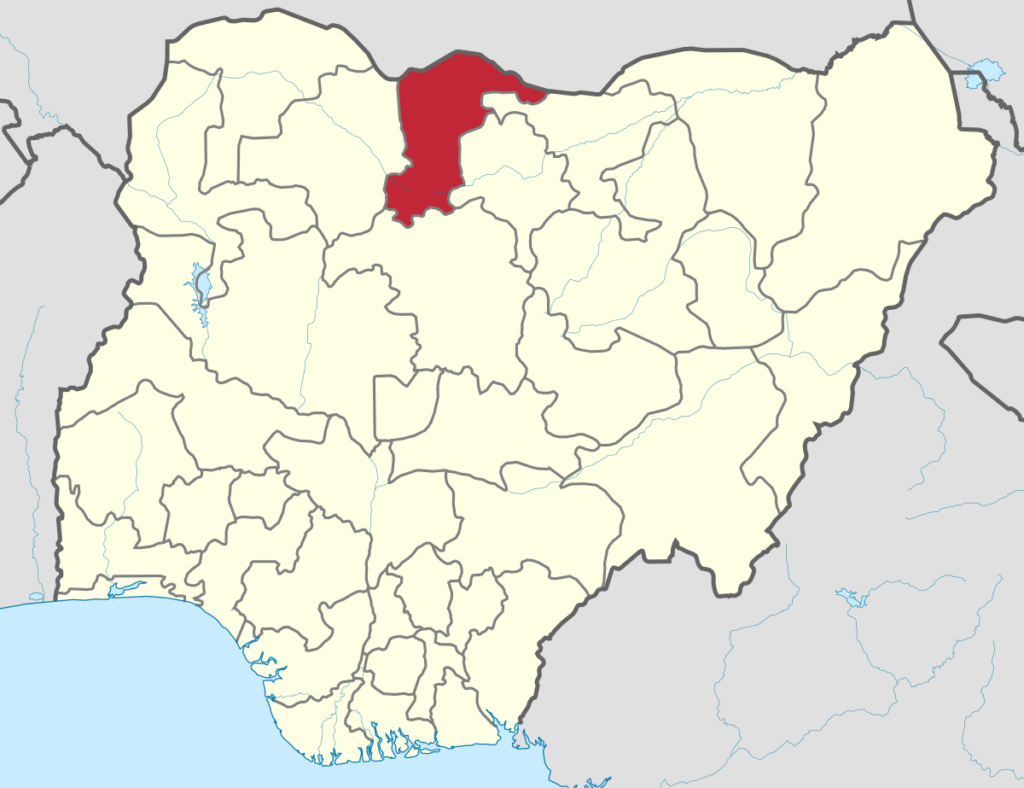 Bandits have killed 16 people in separate attacks on remote villages in northern Nigeria’s Katsina state, an area wracked by cattle-rustling and kidnappings, officials said on Tuesday.

Gunmen on motorcycles separately stormed the Dantakuri, Tsayau, Barza and Zakka villages late on Sunday through to Monday, shooting residents and stealing cattle, they said.

“The bandits killed 11 people in Dantakuri. One person was killed and another injured in nearby Barza,” Abbas said.

Residents of Barza identified the victim as the chief imam of the village.

Katsina state police spokesman Anas Gezawa confirmed the attacks but said he was only aware of casualties from Tsayau, where four people were killed and several herds stolen.

“I can confirm the killing of four people in Tsayau but we are awaiting reports from the other areas,” Gezawa said.

“The bandits carted away some livestock and the villagers pursued them into the forest to reclaim their animals which led to the death of four people from the village,” he said.

Tsayau, near the border with Niger, has been repeatedly attacked by bandits, according to residents.

“They came around 12:30 am and took away six people and several of our livestock,” local Haruna Ibrahim told AFP.

“We didn’t put up a fight and no one was hurt but we are still taking stock of the animals the attackers took away,” he said.

Katsina state, the birthplace of President Muhammadu Buhari, has been targeted by kidnappers and cattle thieves in recent months, prompting villagers to form vigilante groups to defend themselves.

Last month, 10 people were killed when around 300 armed bandits stormed the village of Kirtawa and stole a herd of cattle after burning homes in retaliation for an earlier attack on the criminals by vigilantes from the village.