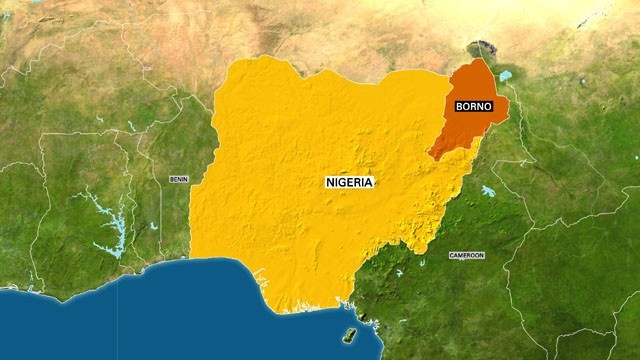 The attack was carried out barely 24 hours after militants hit three villages in another part of Borno.

During the Saturday night attack, 21 people were initially kidnapped by the terror group which drove several trucks into Nganzai town, said an army officer who asked for anonymity. However, nine residents managed to escape later.

A local vigilante group leader surnamed Labo told Xinhua that there was no presence of the military in the town, as of the time of the attack.

“This town is no longer safe for us,” Labo lamented, saying most of the local people now live in perpetual fear.

The Nigerian military is yet to react to this latest development, although the Nigerian air force chief on Saturday said there is a plan to deploy more fighter jets to the country’s troubled regions as a way of complementing the efforts of ground troops.

The northeast region has been destabilized for over a decade by Boko Haram, which most notoriously kidnapped hundreds of schoolgirls in 2014.

Boko Haram is known for its agenda to maintain a virtual caliphate in the most populous African country.