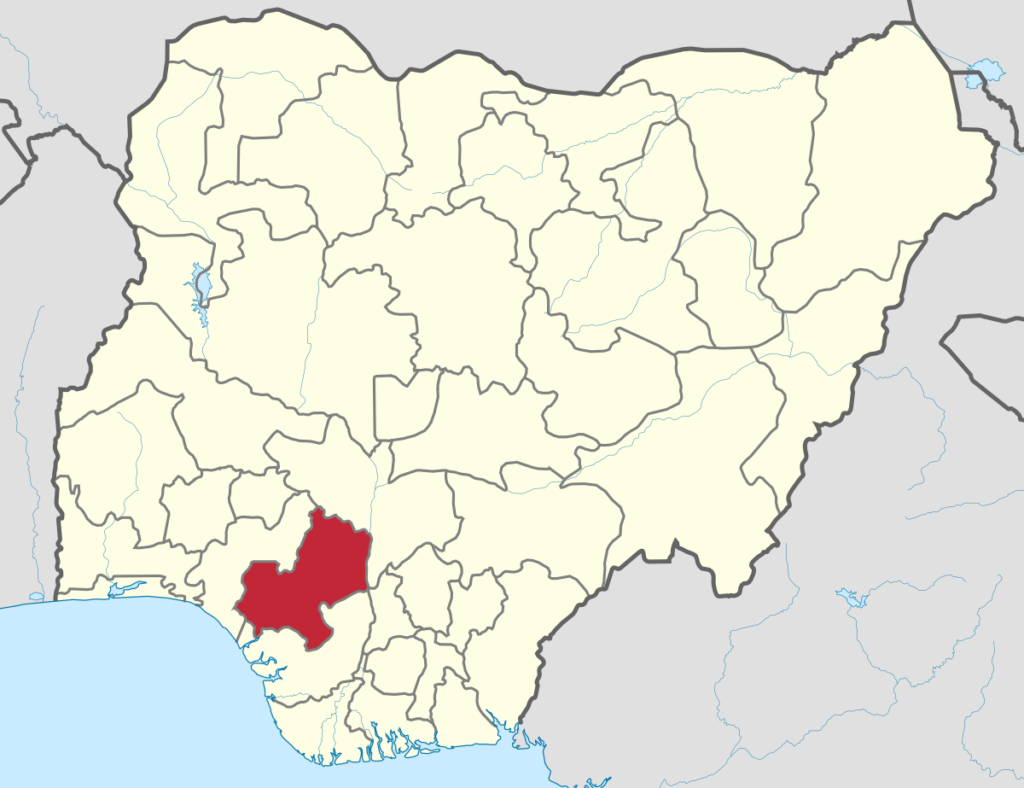 Gunmen have kidnapped two Chinese citizens and killed their police guard in southern Nigeria, police said on Friday, the latest such incident targeting workers from the country.

The abduction took place Wednesday at the town of Utesi in the southern Edo state, a senior police officer told AFP.

“The Chinese were seized by unknown gunmen who had laid an ambush for them outside the premises of their company,” the officer said. “The police orderly attached to the Chinese was killed in the operation.”

He said police have launched a man-hunt for the attackers with a view to rescuing the hostages, who were employed at a glass and aluminium firm.

Chinese companies are working in Nigeria on multi-billion dollar infrastructure projects that include railways, airports and roads. Their workers have been repeatedly targeted by kidnap gangs.

Kidnapping for ransom is common in Nigeria, especially in the oil-rich south. The victims are usually released after a ransom is paid although police rarely confirm if money changed hands.

Five Chinese citizens, kidnapped in April in Bobi in central Niger state, were freed a month later in a forest in Birnin Gwari in neighbouring Kaduna state. Also in April, two Chinese workers abducted on a construction site in Ebonyi state were released unharmed after two days in captivity.