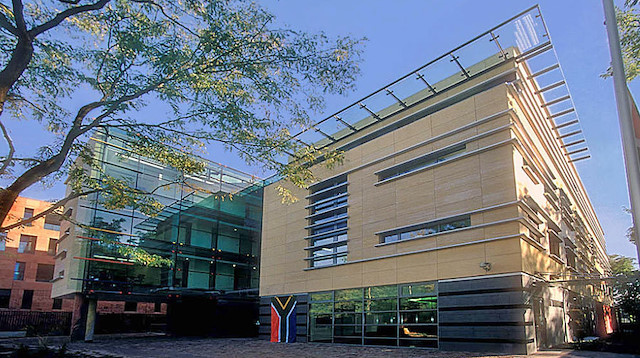 “I can confirm, we have temporarily shut down our embassy in Nigeria as we assess the situation,” Lunga Ngqengelele, spokesman for the Department of International Relations and Cooperation (DIRCO), said over phone.

He said the department took the decision to ensure the safety of its staff after protesters in Nigeria targeted foreign-owned businesses in both Johannesburg and the capital Pretoria earlier this week.

On Wednesday, several South African businesses including telecom giant MTN, retail chain store Shoprite and television group MultiChoice were forced to close their outlets in Nigeria as they were hit by reprisal attacks.

“We have been in communication with the Nigerian government and they have assured us that businesses belonging to South Africans will be protected,” Ngqengelele said and urged South Africans working in different parts of the continent to be vigilant.

In an earlier statement, DIRCO said the South African government was taking steps against the perpetrators of the violence, and added: “Arrests have been made and police continue to monitor the situation in affected areas, particularly in provinces of Gauteng [where Johannesburg Pretoria are located] and KwaZulu-Natal [a coastal province were the city of Durban is located]”.

South Africa is a multicultural society that promotes interaction among people from different backgrounds, said the spokesman.

“Our constitution protects the rights of all people living in the country, South Africans and foreigners alike,” Ngqengelele said.

On Tuesday, Nigeria summoned the South African ambassador for talks and expressed displeasure following the attacks on businesses belonging to its nationals.

Looting of foreign-owned shops began on Sunday in Jeppestown, near Johannesburg, where large crowds of rioters ransacked shops and set some on fire.

The violence spread to other parts of Johannesburg and Pretoria by Monday with the crowds breaking into shops to steal, from groceries to electronic equipment.

South Africa, which has high unemployment, has seen a rise in attacks on foreign nationals who are accused of taking jobs.

Some residents in South Africa also accuse foreigners of unfairly competing to run retail businesses and seek to stop them from operating small businesses.