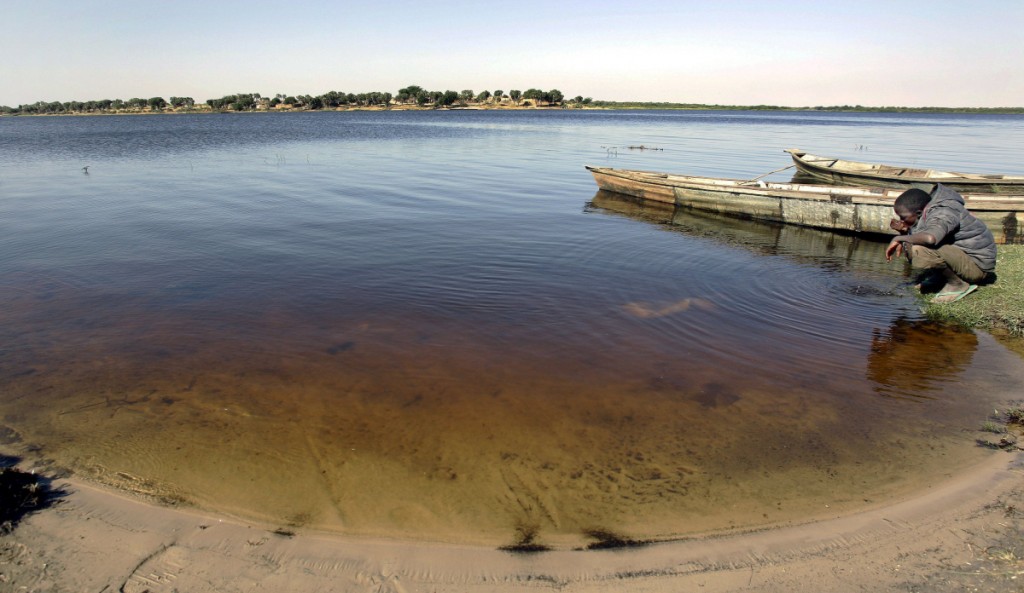 Nigeria plans to begin exploratory drilling in search of oil in the northeastern Chad Basin region by October, the head of the state oil company has said.

Emmanuel Ibe Kachikwu, who last year said Africa’s biggest crude exporter may be on the verge of a significant oil find in the Lake Chad area, said in a statement on Sunday that seismic studies were ongoing.

“Drilling activities will commence by the last quarter of 2016,” the Nigerian National Petroleum Corporation (NNPC) chief, who is also minister of state for oil, was quoted as saying in the statement issued by the state oil company.

Africa’s biggest economy has been hit hard by the sharp fall in global oil prices because it relies on crude exports for around 70 percent of government revenue.

NNPC spokesman Garba Deen Muhammad said exploration in the region was intended to “add value to the hydrocarbon potentials of the Nigerian inland basin, provide investment opportunities, boost the economy as well as create millions of new jobs”.