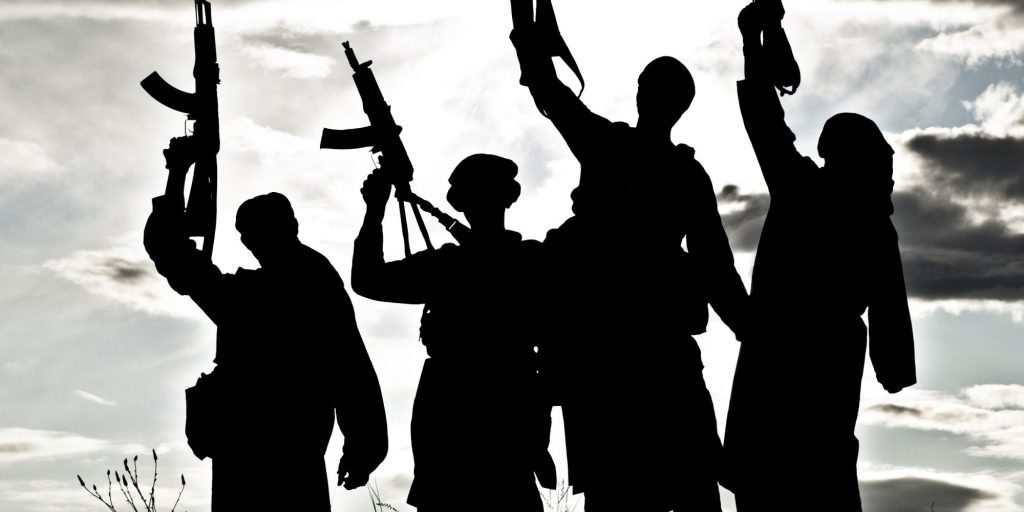 The Nigerian government has rolled out an action plan for the total deradicalization and rehabilitation of former Boko Haram militants in a bid to find a lasting solution to the Islamic extremism problem in the country.

The initiative was first proposed in September 2015 at the Nigerian National Security Council (NSC), after which the government announced an amnesty for repentant Boko Haram members who would surrender.

Hundreds of former fighters who either surrendered or were captured by security forces are currently signed up for the deradicalization program.

The West African country has been dogged by the Boko Haram-perpetrated war for over a decade, which has killed tens of thousands and forced millions of others to flee their homes.

The most affected part of the country has been the northeast, where the militants have time and again staged attacks.

While the Nigerian security forces have made huge gains in the war, the militants still manage to stage occasionally stage attacks, mostly by using suicide bombers.

The deradicalization program hopes to help in the war against Islamist militancy by undoing the ideology instilled onto them by the terror group.

After their release from rehabilitation centers, the ex-insurgents are issued certificates confirming their â€˜psychosocial normalcyâ€™ before they return to live in local communities.