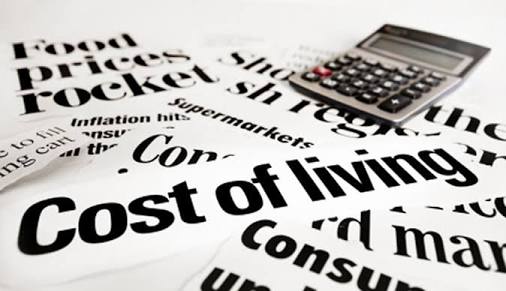 Lagos and Abuja are among the world top 20th most expensive cities to stay, for employees on international assignments, according to the Mercer’s 22nd annual Cost of Living Survey.

The survey which studied 209 cities in the world finds that factors including currency fluctuations, cost inflation for goods and services, and instability of accommodation prices, contribute to the cost of expatriate packages.

“However, with volatile markets and stunted economic growth in many parts of the world, a keen eye on cost efficiency is essential, including a focus on expatriate remuneration packages. As organizations’ appetite to rapidly grow and scale globally continues, it is necessary to have accurate and transparent data to compensate fairly for all types of assignments, including short-term and local plus status.”

According to Mercer’s 2016 Cost of Living Survey, Hong Kong tops the list of most expensive cities for expatriates, pushing Luanda, Angola to second position. Zurich and Singapore remain in third and fourth positions, respectively, whereas Tokyo is in fifth, up six places from last year. Kinshasa, ranked sixth, appears for the first time in the top 10, moving up from thirteenth place.

The report said exchange rates’ volatility amongst most African currencies and the concomitant impact thereof on inflation, some sooner and some later, directly contribute to the varying results when compared against the 2015 findings. The excessive cost of rented expatriate type accommodation in Luanda is greatly contributing to its retained status as one of the most expensive cities in the world to live in,” explained Mr. Carl Van Heerden Mercer’s Global Mobility Leader for Africa.