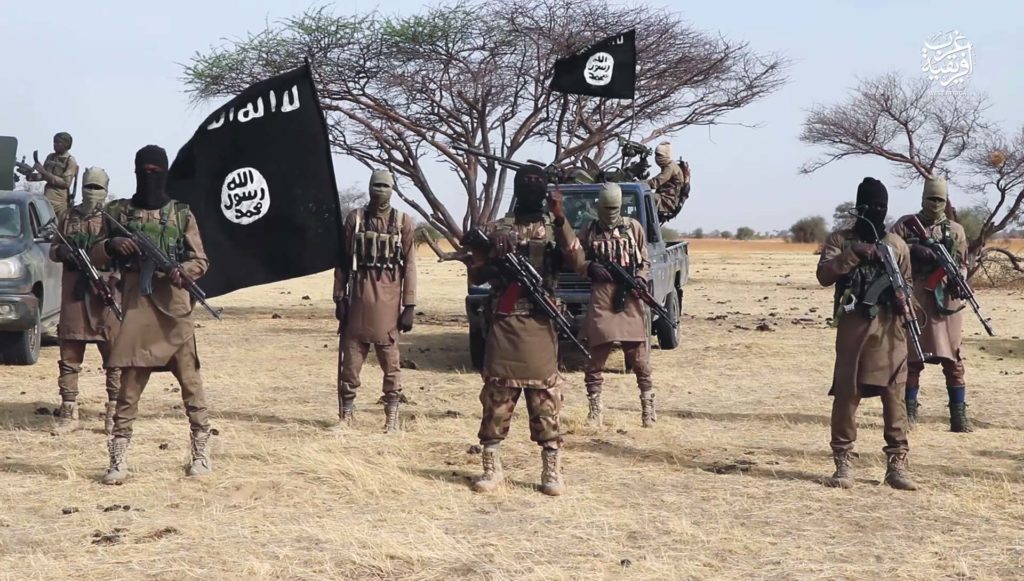 Jihadists aligned to the so-called Islamic State group have executed one of six aid workers abducted in July in northeast Nigeria, charity group Action Against Hunger has said.

“The armed group holding captive an employee of Action Against Hunger (ACF), two drivers and three health ministry personnel, have executed a hostage,” the Paris-based organisation said in a statement.

“Action Against Hunger condemns in the strongest terms this assassination and urgently calls for the release of the hostages.”

The group said it was “extremely concerned and is fully mobilised to ensure that the remaining hostages can be quickly and safely reunited with their families”.

The six Nigerian aid workers – one woman and five men – were seized by jihadists affiliated to the Islamic State group during an ambush on their convoy close to the border with Niger on 18 July.

The Islamic State West Africa province (ISWAP) group released a video in the wake of the abduction of the female ACF staff member pleading for the release of the hostages with her five male colleagues behind her.

The kidnapping was the latest to target aid workers in the conflict-hit region after the abduction and killing of two female workers for the International Committee of the Red Cross (ICRC) last year.

The announcement of the latest execution comes after the army last week shut down ACF offices in northeast Nigeria, accusing the organisation of supplying “food and drugs” to the jihadists.

ISWAP is a splinter group of jihadist group Boko Haram that swore allegiance in 2016 to IS leader Abu Bakr al-Baghdadi.

It has repeatedly attacked military bases and targeted aid workers in northeast Nigeria.

The decade-long insurgency has killed 35,000 people and displaced about two million from their homes in northeast Nigeria.

Boko Haram fighters have abducted huge numbers of women and children across the region.

The group drew worldwide attention with the kidnapping of 276 girls from a school in Chibok in 2014.