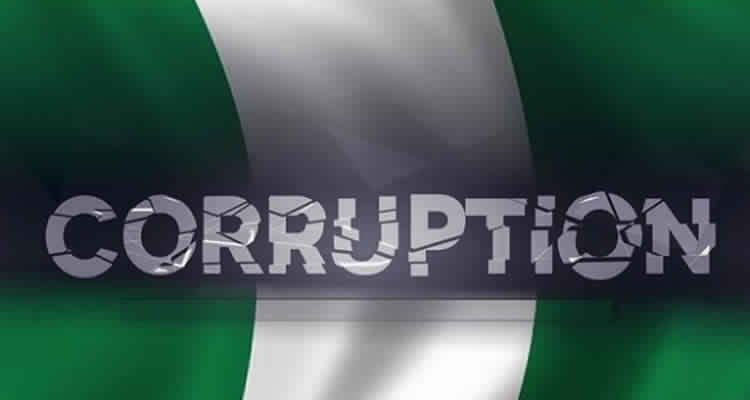 Corruption is getting worse in Nigeria, according to the latest corruption perception index (CPI) released by Transparency International (TI) on Wednesday.

This will come as a blow to the President Muhammadu Buhari administration who came into office on the strength of his anti-corruption credential.

The index, which ranks 180 countries and territories by their perceived levels of public sector corruption in the opinion of experts and business people, uses a scale of 0 to 100, where 0 is highly corrupt and 100 is very clean, according to TI.

An analysis by TheCable shows that Kenya, which was rated more corrupt than Nigeria in 2016, has now overtaken the west African country, climbing to 143 from 145.

Other sub Saharan African countries ranked higher than Nigeria are Botswana — whose joint 34 rank is the best in Africa — as well as Rwanda (joint 48) and Nambia (joint 53).

Nigeria is ranked 148 along with Guinea and Comoros.