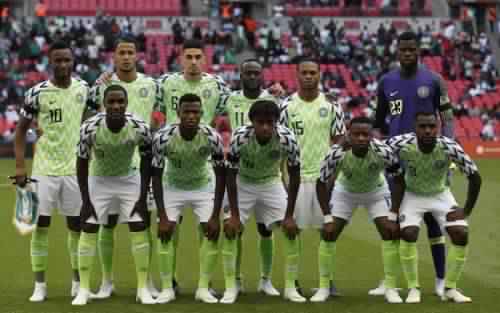 Holders Cameroon played out their second successive 0-0 draw at the Africa Cup of Nations (AFCON) when they were held by Benin on Tuesday.

The draw means they finished second in their group and must face neighbours Nigeria in the round of 16.

The result, in another disappointing Group F match, also meant that Benin qualified for the knockout stages as they made it past the group stage of the competition for the first time at the fourth attempt.

Cameroon finished with five points but were edged into second place on goals scored by Ghana who beat Guinea-Bissau 2-0.

Benin, who drew all of their matches, finished with three points and their goal difference of zero was enough to ensure they will finish as one of the four best third-placed teams.

Cameroonâ€™s Yaya Banana was closest to breaking the deadlock when he headed against the crossbar in the 82nd minute but, overall, it was another uninspiring performance from the Indomitable Lions.