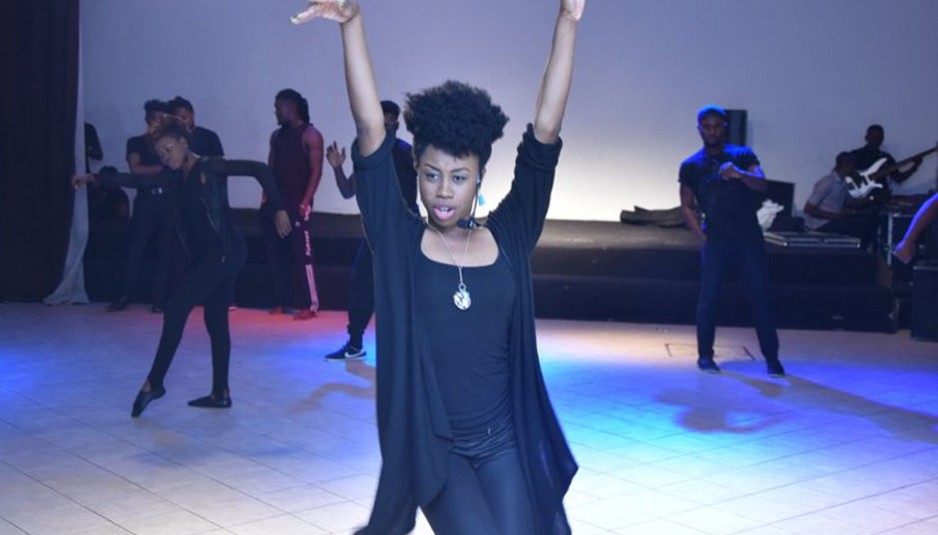 Love, power, money and thwarted dreams — all set to an Afrobeat. Those are the essential ingredients of “Wakaa! The Musical”, a Nigerian stage production set to hit London later this month.

A runaway success in Lagos last year, the musical follows the fate of a group of young graduates who strike a wager before setting out on their chosen paths in life.

Now, after winning wave reviews at home, the production is set to transfer to the London stage.

Through its four characters — Kike, Tosan, Ngozi and Rex — London audiences will get a taste of life as lived by young Nigerians today.

From the idealism of a young doctor and a political mover and shaker to the get-rich-quick dreams of a sunny-natured dancer and the gilded existence of a rich businessman’s daughter, Wakaa explores their trials and successes, all with a healthy dose of political satire thrown in.

For Kike, the spoilt and over-indulged daughter of a wealthy Nigerian, life is one long holiday.

She sees herself as First Lady one day, but in the meantime she wants to focus on her favourite activities — shopping and luxury travel.

Tosan, who falls in love with Kike, could not be more different. A radical revolutionary, he dreams of a better Nigeria for the common man and works hard to try to make a difference.

But politics can be a murky business in Nigeria, one of the world’s most corrupt countries, and everything is not always what it seems, as Tosan soon discovers to his cost.

Ngozi is another idealist. A doctor who returns to her village to give something back to the community. After years of studying, she is determined to use her education to help stop child trafficking and child labour.

Then there is Rex, the happy-go-lucky dancer set on making his fortune, and making it fast. He knows what poverty is like and wants nothing more to do with it.

Writer and producer Bolanle Austen-Peters describes Wakaa as the story of “a young guy who wants to leave Nigeria to live the fast life in London, but then he discovers (the) grass is not always greener elsewhere”.

It is also “a story about graft and about the excessiveness of our politicians”, she said.

“Wakaa! The Musical”, which played to 9,000 people in a 12-performance run in Lagos last December, will open at the Shaw Theatre in London on July 21.

The musical’s transfer to London is a triumph for Austen-Peters, for whom it has been a labour of love.

Originally a lawyer, she opened an arts centre, Terra Kulture, in Lagos several years ago,

And after getting started with plays, she then moved on to musicals and “got a much wider audience”. Wakaa is her second musical.

Austen-Peters says she would dearly love to see more theatre in the city.

“We are creating jobs and we are bringing professionalism,” she added.

The musical is the first time a Nigerian theatre production has transferred to London.

“We believe it is time for Nigerians abroad as well as the international community to see (that) Nigeria exports more than oil,” Austen-Peters said.

Actress Dolapo Oni said the musical’s story resonated with her after her own experience living and working overseas.

“I wasn’t really happy where I was in my career. I couldn’t find certain parts, I was being type-cast quite a lot,” said the actress who spent 18 years in Britain where she trained and worked as an actress before deciding to come back to Nigeria six years ago.

“I was coming to Nigeria more and more to see my family and I just saw that the industry was moving forward so I decided to move all my stuff back and I haven’t left since.”