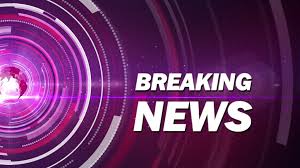 A suicide bomber killed six people at a church on Sunday in Potiskum, a town in northeast Nigeria hit by suspected Boko Haram attacks in the past, a Red Cross official and a witness said.

“People were just going to the church when the bomber entered, otherwise the casualty figure would have been higher,” said Red Cross official Hassan Alhaji Muhammad, who visited the scene of the blast on the outskirts of Potiskum.

A hospital in Potiskum said it had received the bodies.

Potiskum is in Yobe state next to Borno, a remote state which is Boko Haram’s stronghold in Nigeria and borders Cameroon, Chad and Niger.