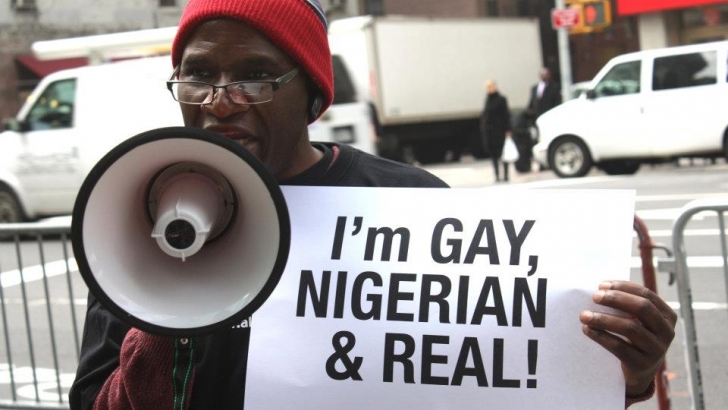 The Same Sex Marriage Prohibition Act became law 18 months ago, prescribing up to 14 years’ jail and also making it a crime to not report a known homosexual.

The law is “the constitutionalisation of hate and hate crimes against LGBTI individuals”, author Bisi Alimi wrote in the report published on Monday by the PEN American Center and the New York-based Leitner Center for International Law and Justice.

It calls for President Muhammadu Buhari to end the legalised discrimination of lesbian, gay, bisexual, trans-gender and intersex minorities, charging that it denies freedom of expression and other constitutional rights.