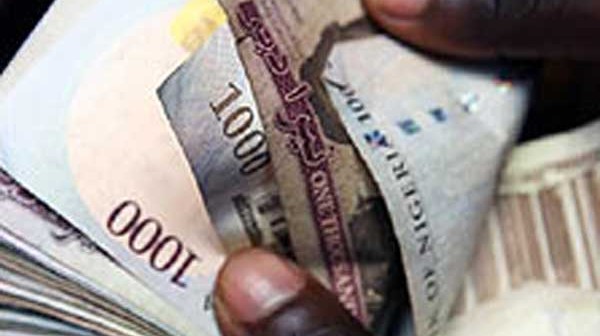 A spokesperson says Nigeria’s new President Muhammadu Buhari has publicly declared his assets – a far cry from his predecessor’s adamant refusal to do so.

Spokesperson Garba Shehu says Buhari submitted his declaration to the Code of Conduct Bureau on Thursday though the figures are not available immediately.

Buhari promised to fight the corruption crippling Africa’s biggest oil producer. He said every public officer in his government must obey the law by declaring their assets on assuming office and again on their departure.

Former President Goodluck Jonathan had refused to disclose his worth publicly as “a matter of personal principle… and I don’t give a damn about it.”

The Conduct Bureau chairman later said Jonathan had declared his assets as legally required, just not publicly – a point disputed by some lawyers.