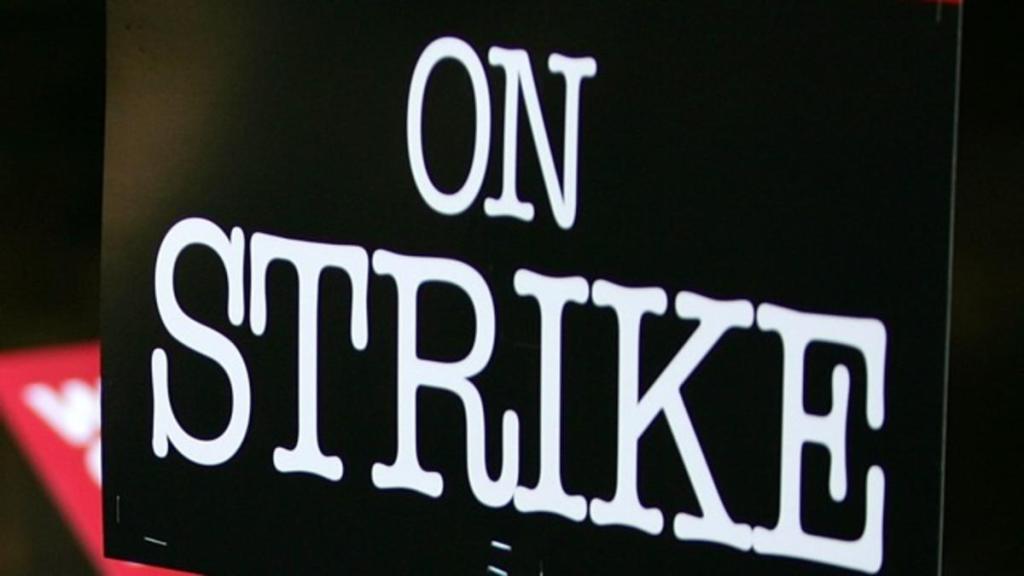 Nigeria’s two powerful oil workers’ unions — Pengassan and Nupeng — have threatened to go on a three-day strike from December 11 if the government fails to convince foreign oil companies operating in the country to address alleged anti-labor practices, a spokesman for the unions said Monday.

The white-collar Pengassan and its junior counterpart Nupeng are also demanding there be no further delays in passing the Petroleum Industry Bill into law, Nupeng spokesman Isaac Aberare said.

“We have held three meetings with the Federal Government since our previous ultimatum issued on October 21, 2014, for the government to get the oil companies [to] correct their continued victimization of union leaders, but this and other issues have not been addressed yet,” said Aberare.

“Another meeting has been scheduled for December 11, and if this meeting is not successful, Nupeng and Pengassan will have no other option than to embark on the three-day strike,” he said.

Aberare said union members would down tools at oil export terminals, refineries and fuel depots. “All levels of the unions have been fully sensitized and mobilized for the industrial actions that will affect every value chain in the upstream, midstream and downstream of the oil and gas industry,” he added.

The unions have demanded that ExxonMobil, Addax, Petrobras and Chevron recall sacked staff, some of who were sacked unjustly on grounds that they were union executives, said Aberare.

The affected oil companies were not immediately available for comments.

The unions were also concerned that continued oil theft and sabotage attacks on pipelines which had high level collaboration of security agencies and politicians, threatened jobs of their members, he said.

The proposed strike could further damage the Nigerian economy which is currently facing turbulence due to the crash in global oil prices as well drop in exports due to theft and shale oil production.

A week-long strike by the two unions in September hit gas supply to Nigeria’s power plants and to its neighbor Ghana, which gets its gas through the West African Gas Pipeline.