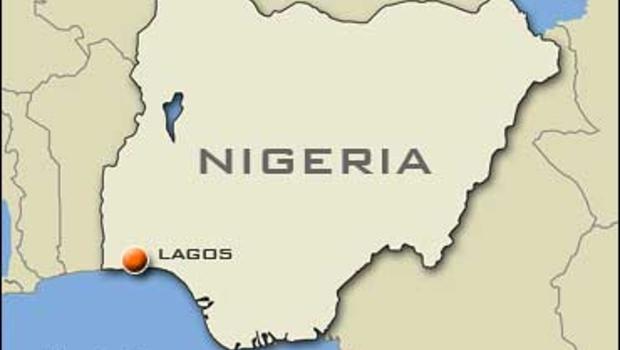 Gunmen suspected to be militants on Thursday invaded Igbolomu in Ikorodu, a Lagos State suburb, kidnapping and killing many.
The attack was said to have witnessed heavy shooting by the militants.

Sources said the decision to invade the town by the militants was sequel to the raid carried out by the police on Monday and Tuesday on their hideouts.

This followed Sundayâ€™s alleged kidnappings and killings in the area.

The gunmen were said to have arrived in the town at about 3pm on Thursday, wearing masks and heavily armed.

Operatives of the Lagos State security outfit, the Rapid Response Squad, later arrived and engaged the gunmen in a fierce battle.