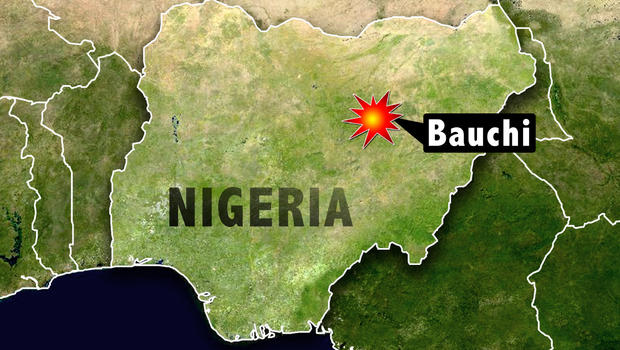 A bomb has exploded at a bus station in northeastern Nigeria, killing at least five people and wounding 12 others.

There was no immediate claim of responsibility for the blast late Wednesday in Azare. The town, in Bauchi state, has seen multiple attacks by the militant group Boko Haram in the past six months targeting banks, police stations and schools.

A police spokesman said the bomb Wednesday left the dead “burned beyond recognition.”

The attack is the latest to hit northern Nigeria since the government announced a cease-fire deal with Boko Haram last Friday. Officials have blamed the attacks on “fringe” Boko Haram fighters.

Boko Haram has terrorized Nigeria for the last five years as it tries to turn the north of the country into a conservative Islamic state. Bombings, gun attacks, and raids on towns and villages have killed thousands of people.