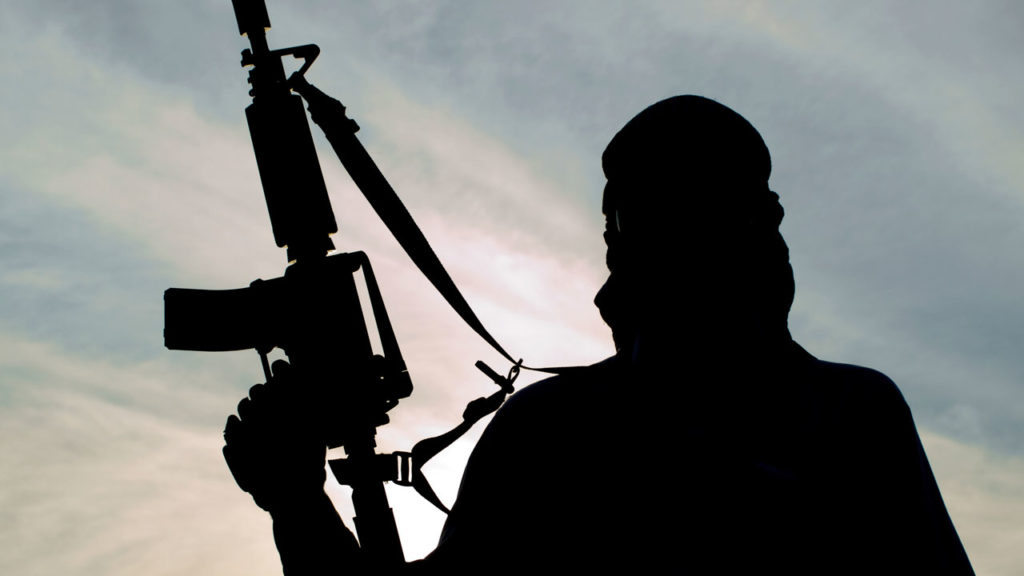 The United Nations yesterday disclosed that Boko Haram conflict had claimed at least 35,000 lives and displaced 1.8 million persons internally between 2009 and 2019, in the North-eastern states of Adamawa, Borno and Yobe.

Among the dead, the global institution said were about 37 aid workers who lost their lives in service to humanity since the beginning of the conflict in the Northeast.

The United Nations Humanitarian Coordinator in Nigeria, Mr Edward Kallon who gave the figure at the 2019 world humanitarian day held in Abuja yesterday, called for adequate security for aid workers.

Kallon said that women brought a unique perspective to humanitarian work through their understanding of the specific needs and priority of girls and women.

Kallon, who was represented by the Deputy Head, UN Office for the Coordination of Humanitarian Affairs (UN-OCHA), Peter Ekayu, said in the past year, tragic events had befallen women humanitarians working in Nigeria.

According to him, women are active in every aspect of humanitarian action, from negotiating access to people in need to addressing deadly diseases such as measles and cholera.

He noted that humanitarian crisis hitting Borno, Adamawa and Yobe states was far from over.

“Around 230,000 people have fled to the neighbouring countries of Niger, Chad and Cameroon,” the UN chief said.

He added that a total of 37 aid workers lost their lives in service “to humanity since the beginning of the conflict in the Northeast, especially in Borno, Adamawa and Yobe States.

He, however, called for immediate release and return to the safety of other humanitarian workers still being held captive by armed insurgent groups.

Also at the programme, the Director General of National Emergency Management Agency (NEMA), Mr. Mustapha Maihaja called for the provision of adequate security “to aid workers exposed to risk in the course of humanitarian services.

Maihaja, represented by the Director Relief and Rehabilitation, NEMA, Mr Onimode Bandele, noted that the theme of the 2019 world Humanitarian day, which is #Women Humanitarians, was intended to highlight the safety of women humanitarian workers.

He stressed that humanitarian workers globally were exposed to lots of risks and sometimes, were faced with extreme threats that affect their survival, especially in disaster situations such as violent conflicts.

He said: “The theme is appropriate and relevant considering the risk, challenges and alarming experiences of female humanitarian. I am happy to be here and also participate in the road walk which is part of activities to mark this year’s World Humanitarian Day.

“The turnout of participants for this early morning programme despite the weather condition is evidence of the courage that usually characterise the benevolence and sacrifice of humanitarian workers.

“Therefore, this calls for collaboration, cooperation and coordination in providing safety and security in the course of humanitarian services.”