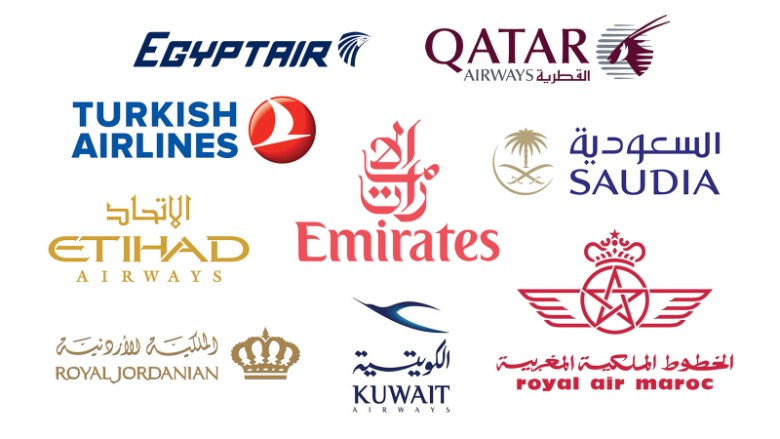 Flying direct to the U.S. from major airports in the Middle East and North Africa just got a lot more complicated.
The Trump administration has ordered nine airlines to stop passengers from bringing most types of electronic devices into the cabin for U.S.-bound flights. Instead, they’ll have to check them in.

The sudden move, attributed to concerns about potential terrorist attacks, creates a new headache for airline staff and passengers.

Here are the key things to know:

Which airports are involved?

The 10 airports covered by the ban include major global hubs such as Dubai.

Which airlines are affected?

U.S. airlines are not affected because none of them fly from the airports in question to the U.S., according to U.S. government officials.

Passengers will still be allowed to take electronic devices onto flights departing from the U.S.